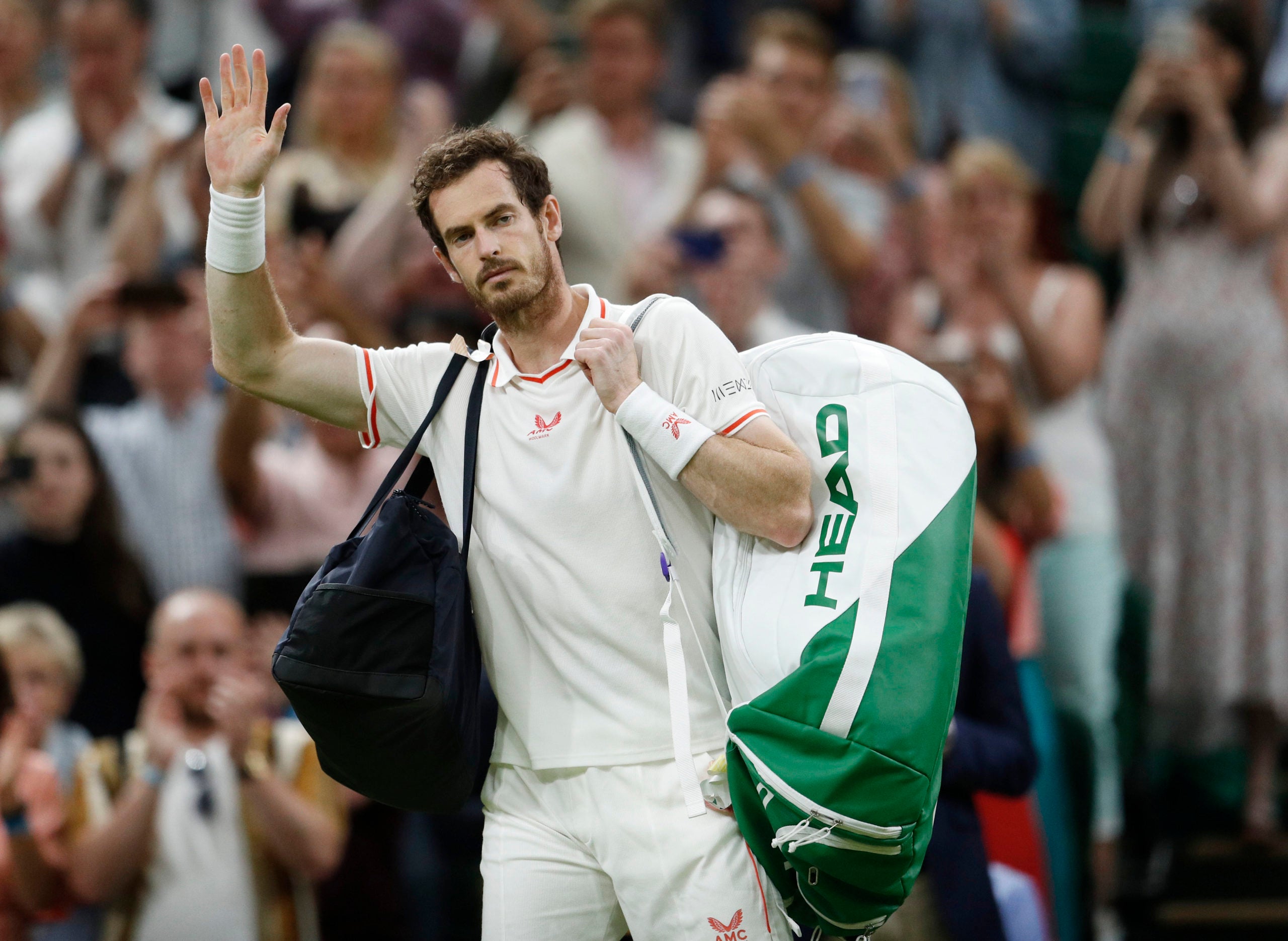 Andy Murray suffered his earliest Wimbledon exit in 16 years on Friday when he was knocked out in the third round by world number 12 Denis Shapovalov and was left asking himself: “Is it worth it?”

“There is a part of me that feels a bit like I have put in so much work the last three months and ultimately didn’t play how I would want and expect, and it’s like is it worth it?” said 34-year-old Murray.

“Is all of that training and everything that you’re doing in the gym, unless you’re able to practice and improve your game and get matches and continue, get a run of tournaments, is it worth all of the work that you’re doing?”

Murray came close to quitting the sport in 2019 when he questioned if he’d ever return to the heights of his career.

Hip surgery followed and eventually he returned to the courts.

But it has been slow progress for the former world number one who was playing singles at Wimbledon for the first time since 2017.

Friday’s match was just his eighth on the main tour of 2021.

He missed 11 months of action between 2017 and 2018 and then another seven months after his tearful exit at the 2019 Australian Open.

At this year’s Wimbledon, he saw off 24th-seeded Nikoloz Basilashvili in the first round but needed five sets to defeat German qualifier Oscar Otte.

“There have been great memories from this event and playing in some brilliant atmospheres,” Murray added.

“But also I finished the match tonight and I’m saying to my team, I’m just not happy with how I played.

“So unless me and my team can find a way of keeping me on the court for a consistent period of time and allow me to practice the way that I need to to compete with these guys, then that’s when the discussions about what I do next will come in.”

Canadian 22-year-old Shapovalov will face Spain’s Roberto Bautista Agut for a place in the quarter-finals. 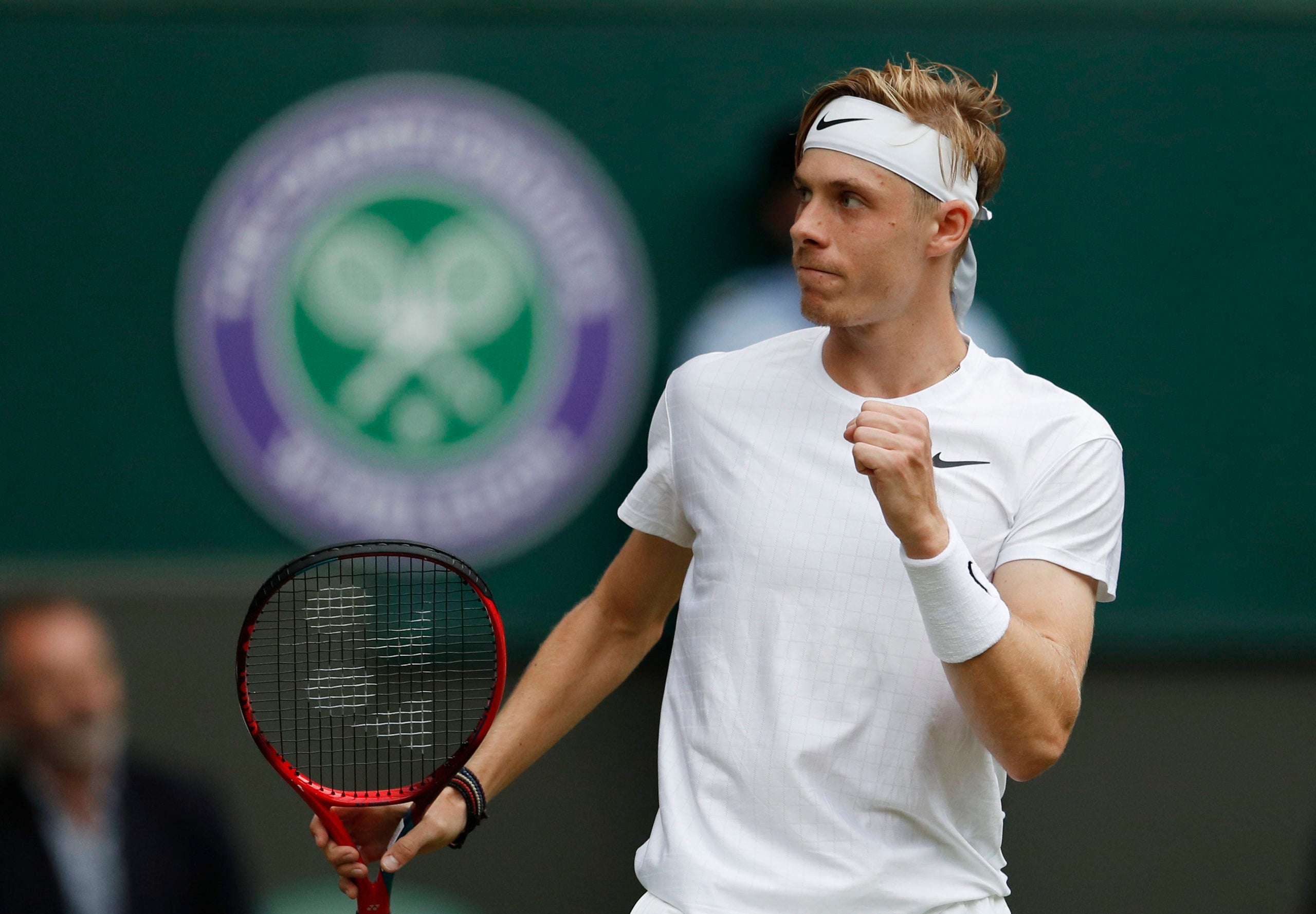 “I told Andy at the net that he is my hero,” said Shapovalov.

Against Shapovalov, 12 years his junior, Murray’s famous steely competitive edge was not enough.

The Canadian left-hander stormed to a 5-1 lead in the first set before Murray gallantly clawed his way back to 5-4.

Shapovalov held his nerve to take the opener and was soon 4-0 up in the second set which he comfortably pocketed.

As darkness fell, the Centre Court roof was closed but Murray, desperately short of matches in just his second event since March, went down to defeat on Shapovalov’s 13th ace of the tie.

“Andy’s achievements aside, to come back from injury and to be able to play a first set like that, it was super intense,” said Shapovalov after firing 45 winners to Murray’s 16.

“It’s incredible for him to get to the third round and to see what he can do.”

Two-time Olympic singles champion Murray said he still intends to play in the Tokyo Games but his mood on Friday night was low energy.

“I have genuinely put a lot into this to get to this point, but I’m not being able to practice and prepare how I need to to perform how I would like at these events,” he added.

“I’m not expecting and saying, like, I would beat Denis Shapovalov. He’s a brilliant player. But I feel like I can do a lot better than what I did this evening.”