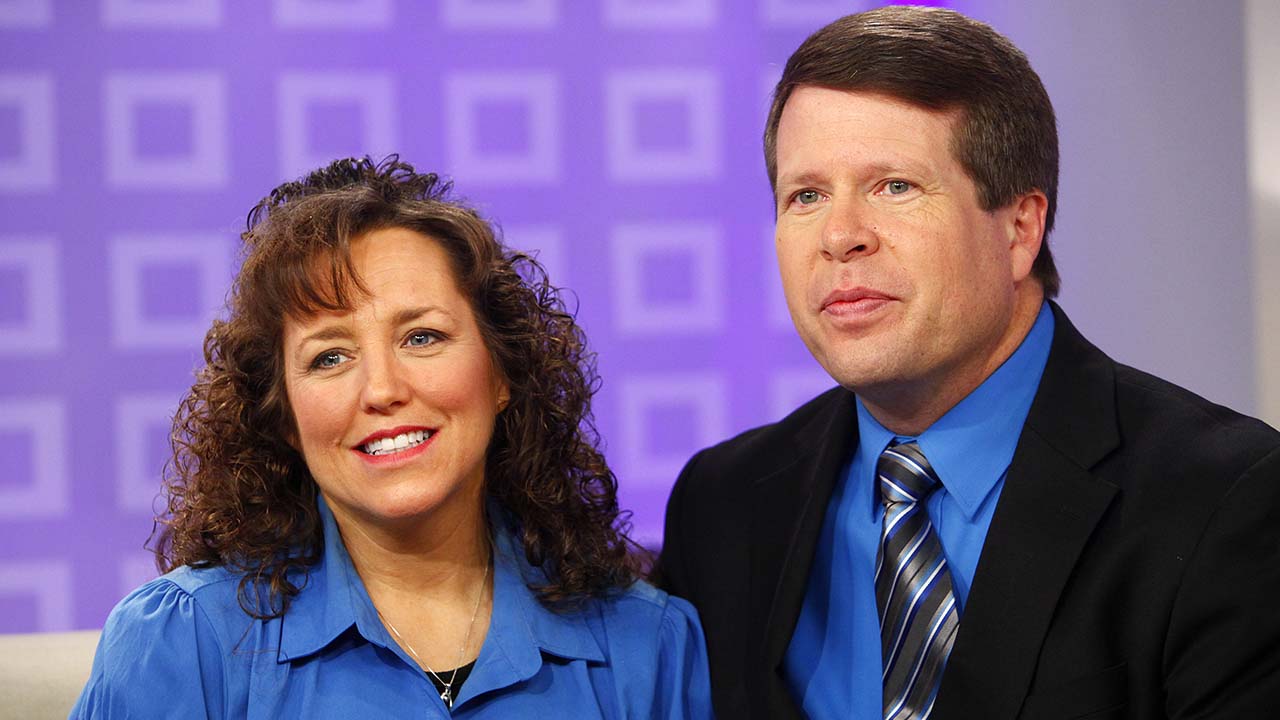 Earlier today, Jim Bob and Michelle Duggar released an official statement following the cancellation of Counting On after no less than 11 seasons on air! Check out what the two had to say!

The couple addressed the cancellation less than a week after it was confirmed the show was over, speaking on behalf of the whole family!

RELATED: Counting On Star Jinger Duggar Pens Open Letter Following Jeremy Vuolo’s Revelations That He Is Seduced By Other Women

The statement reads: ‘It is hard to believe more than 17 years have passed since we were contacted by a production company wanting to do a 1-hour documentary about the logistics of raising fourteen children. Our family’s grown (and grown up!) before our eyes as well as on national television, and the journey’s been miraculous—following God is such an exciting adventure! Since we started filming so long ago, we have had the amazing honor to share our lives, faith, and story with you—including some of the most difficult and most painful moments our family’s ever faced.’

The Duggars did not go into any detail about their difficult moments on air, although it could be a reference to Josh Duggar’s arrest over accusations of child pornography possession.

In spite of the show’s cancellation, the Duggars seem optimistic and looking forward to this new chapter in their lives.

They went on to say that ‘We are full of gratitude for all the love shown to us and all the prayers of many who’ve sustained us now and throughout the years. We look forward to all of the new adventures and endeavors that might come our way, and with so many grown children and such wonderful grandchildren, we know that our love will only continue to multiply!’

The family concluded the statement by thanking everyone involved in making the reality TV show.

This comes after the network announced via E! News that: ‘TLC will not be producing any additional seasons of Counting On. TLC feels it’s important to give the Duggars the opportunity to address their situation privately.’