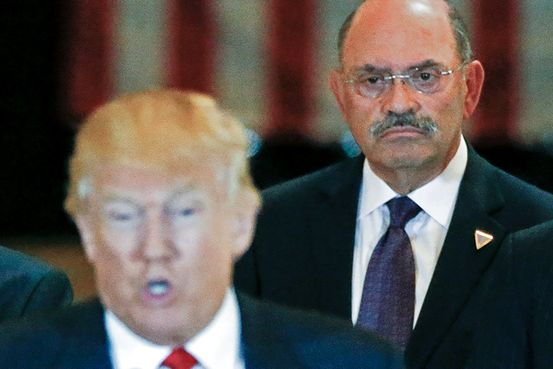 Mr. Weisselberg voluntarily turned himself in at 6:15 a.m. ET Thursday, his lawyer said. The district attorney’s office filed an indictment Wednesday against the Trump Organization and Mr. Weisselberg on charges that will be made public Thursday afternoon, The Wall Street Journal has reported.

Mr. Weisselberg and the Trump Organization, represented by its lawyers, are expected to plead not guilty, as is typical in most arraignments. The judge is unlikely to set bail, since New York law mandates that most defendants be released without conditions except when accused of certain violent crimes.

The charges stem from an investigation by the office of Manhattan District Attorney Cyrus Vance Jr., which has been working with New York State Attorney General Letitia James on the probe.