President Joe Biden said on Saturday he has directed US intelligence agencies to investigate who was behind a sophisticated ransomware attack that hit hundreds of American businesses and led to suspicions of Russian gang involvement.

Security firm Huntress said on Friday it believed the Russia-linked REvil ransomware gang was to blame for the latest ransomware outbreak.

Biden, on a visit to Michigan to promote his vaccination programme, was asked about the hack while shopping for pies at a cherry orchard market and said “we’re not certain” who is behind the attack.

Demolition of collapsed Florida condo could happen on Sunday

The demolition of the remains of the partially collapsed condo complex near Miami Beach could happen as soon as Sunday, officials said, in an effort to tear down the unsafe structure before the possible arrival of Tropical Storm Elsa.

Two more people were found dead on Saturday in the rubble of the 12-storey Champlain Towers South in the community of Surfside, officials said at a news conference, bringing the total to 24 deceased and 124 missing or feared dead, as the search and rescue operations continued for more than a week.

Miami-Dade Fire chief Alan Cominsky told reporters the demolition of what was left standing of the towers had to take place as soon as possible because Elsa is forecast to reach southern Florida as early as Monday. “We’d have no control of where it lands,” he said.

‘What was the point?’ Afghans rue decades of war as US quits Bagram 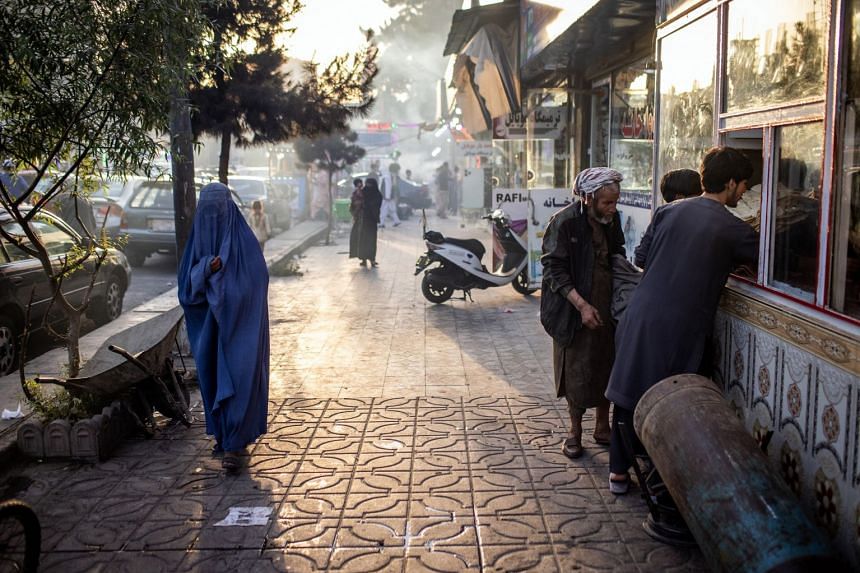 As American troops left their main military base in Afghanistan on Friday, marking a symbolic end to the longest war in US history, locals living in the shadow of the base and in nearby Kabul were left ruing the past and bracing for what comes next.

Violence has been raging throughout Afghanistan in the weeks since President Joe Biden announced troops would withdraw unconditionally by Sept 11.

With peace talks in Qatar stuttering, and roughly a quarter of the country’s districts having fallen to the Taleban in recent weeks according to one study, many are concerned that chaos looms.

‘Return him to me,’ pleads mum of boy, 2, found alone in Mexico 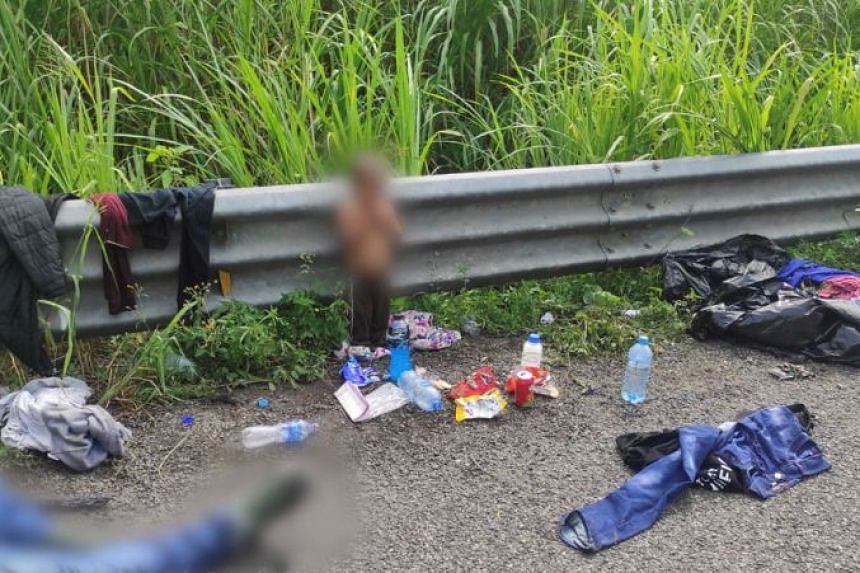 Lorena Garcia, a young woman from a rural village in western Honduras, has accepted that her two-year-old son has lost his chance at the American dream. Now, she just wants him home.

The boy, Wilder, gained international media attention when he was found alone on a roadside earlier in the week in Mexico’s Veracruz state, half naked and crying, near a truck that carried migrants in suffocating conditions.

The boy had been with his father, Garcia’s husband Noel Ladino, in a bid to migrate to the United States. But that went awry under circumstances that have so far not been detailed.

Kane leads England past Ukraine and into Euro 2020 semi-finals 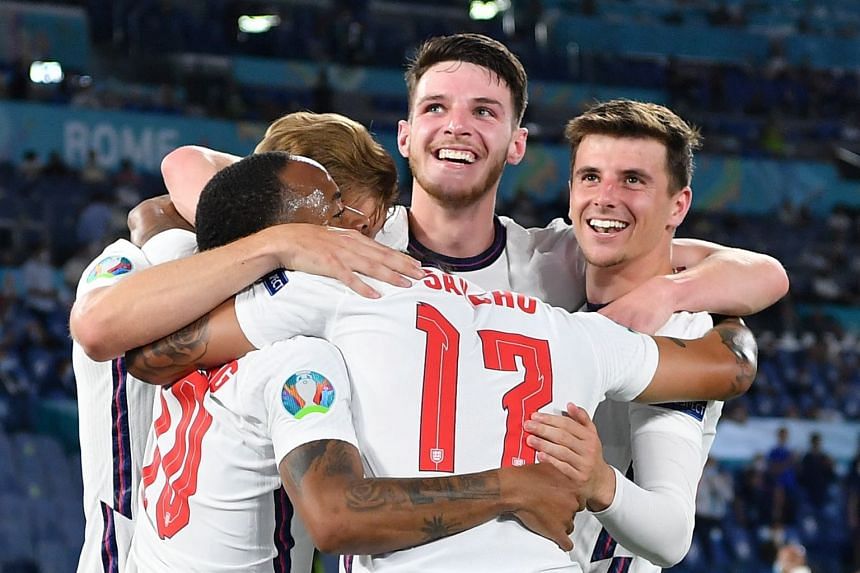 Harry Kane scored twice as a buoyant England cruised through to the semi-finals of Euro 2020 with a one-sided 4-0 win over Ukraine in Rome on Saturday.

Kane ended a worrying international scoring drought by netting in the 2-0 last-16 defeat of Germany in midweek and he put England ahead inside four minutes on a sweaty evening in the Italian capital.

Gareth Southgate’s side then put this quarter-final tie out of sight with two more goals early in the second half, one from Harry Maguire before Kane netted again.

‘No cause for optimism’ on Iran nuclear deal: US, Middle East News & Top Stories

‘Tonight’s the night’: Barbados prepares to become a republic – National